Derry Girls at the Everglades Hotel

Enjoy a Derry Girls themed break, only at the Everglades Hotel

Have you fallen in love with the hit comedy series, Derry Girls? The Channel 4 comedy has put the city firmly on the map as millions of viewers across the UK & Ireland have enjoyed the antics of the girls and their family set in 1990's Derry-Londonderry.

To celebrate the success of the show, we have put together special experiences, offering you the chance to become a Derry Girl, dine like a Derry Girl or enjoy the complete Derry Girls tour. Don't worry male fans, you can also avail of the offer - we'll not tell anyone!

We have recently launched our Derry Girls Afternoon Tea at The Everglades Hotel – the menu itself is inspired by the hit Channel 4 show and features the Cream horn shared by Granda Joe & his floosy, a cone of chips in homage to the Chippy fiasco, the famous Derry sausage roll baps (so unnecessary... but so good!!), a classic Tayto Cheese & onion crisp sarnie, as well as a host of local tray bake favourites that would make Ma Mary proud. Those who book our Derry Girls Afternoon Tea will also receive an exclusive Derry Girls Duck!

“The walls are nothing short of spectacular” says Erin in Season 1 - well go and see for yourself with our special Derry Girls Tour Package which includes a special guided walking tour by Martin McCrossan City Tour. Walk in the footsteps of a true Derry Girl around the city’s walls and Bogside on selected dates.

Get your photo taken at Free Derry Corner and Dennis’ wee shop whilst hearing about life in the Bogside during the troubles from an expert local guide. See the Guildhall, where President Clinton was welcomed to in the early 90s as portrayed in season 2 and walls.

Finish off the tour with a selfie at the Derry Girls Mural, before you return back to the Everglades for a special cocktail and our uniquely themed Derry Girls Afternoon Tea.

The history of this fantastic series will definitely leave you with a full understanding of how “being a Derry girl is a state of mind”. 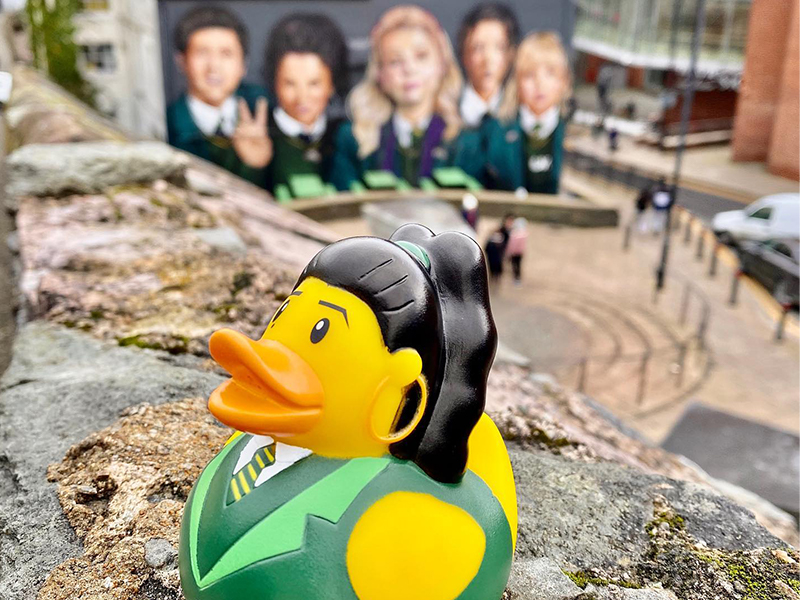 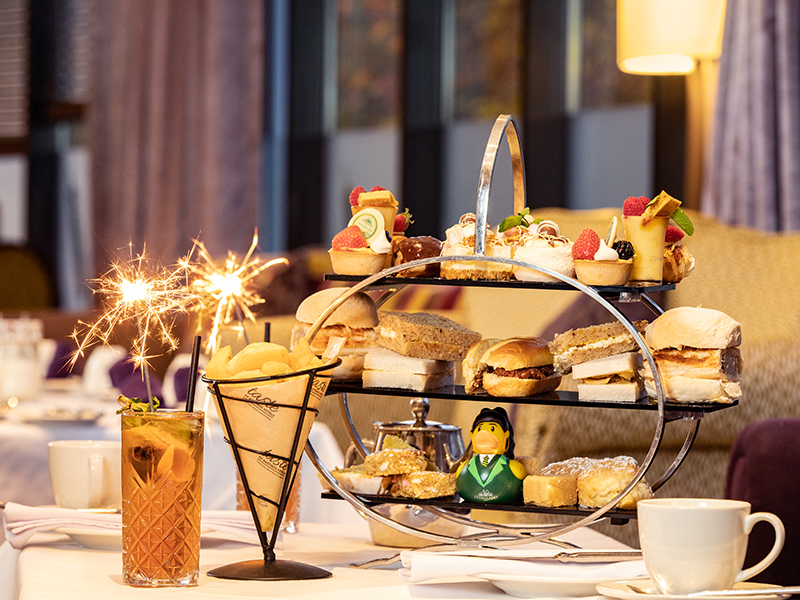 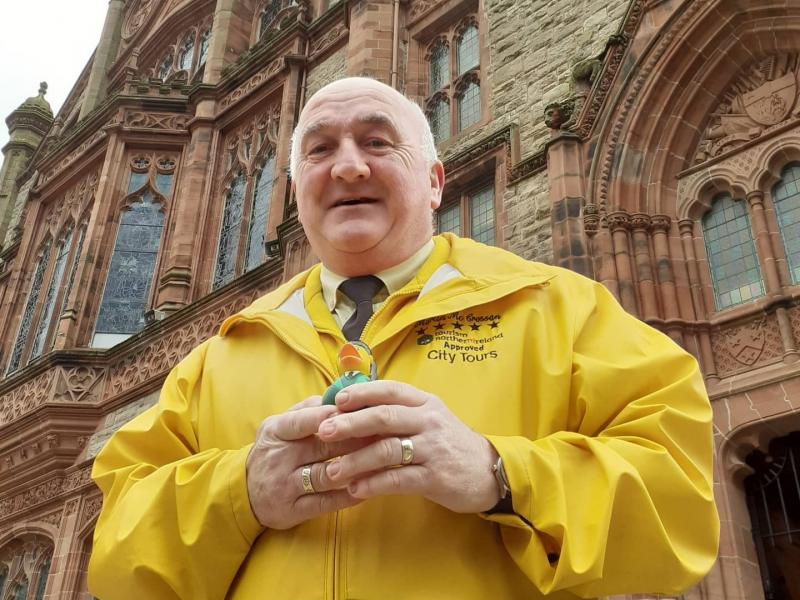 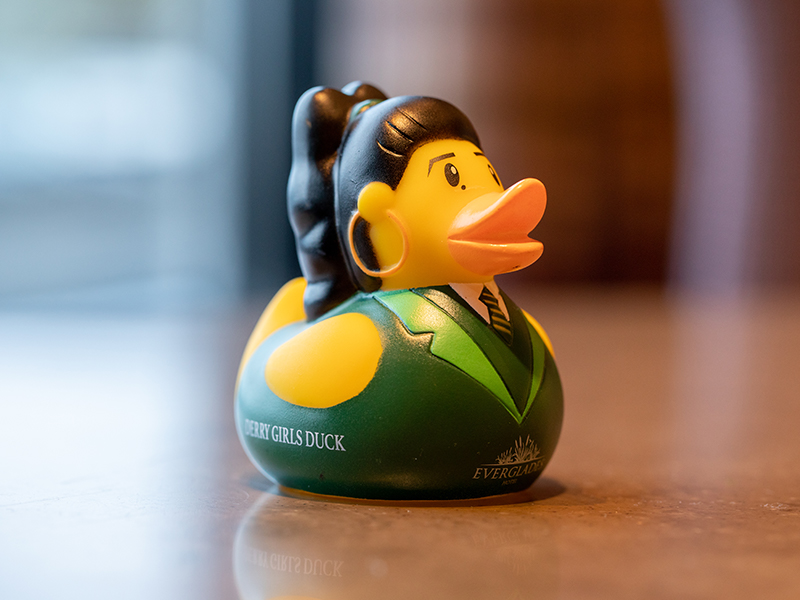 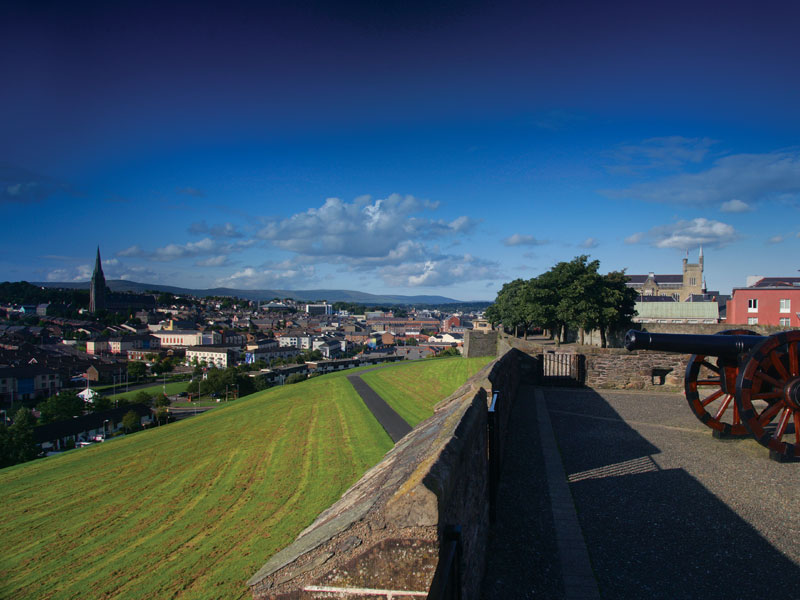