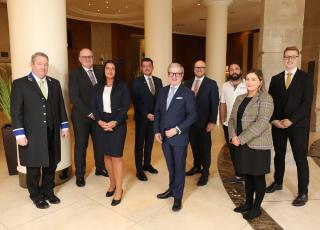 After nearly 18 months of closures and uncertainty, the Hastings Hotel Group reopened their doors in May 2021. Having suffered over £16.5 million losses during the pandemic, the team have to find inventive ways to bring back business, fast. But the challenges they face are great.  As they prepare to welcome back guests and events, the managers are faced with staff shortages. And with few overseas guests, finding ways to stand out in the local market has never been more vital for them.

In this series, beginning on BBC One Northern Ireland Monday 22nd August at 10.40pm and on BBC Two Tuesday 23rd August at 8pm, you can follow the staff at all levels in four of the group’s hotels, as they pull together to navigate this new post-Covid version of hospitality. From the housekeepers trying to keep hundreds of rooms spotless while tackling bogus bedbug claims, to bar staff hoping to win the instant crowd with killer cocktails and chefs delivering high-end banquets for hundreds while mending wobbly wedding cakes to keep a big day special.

Although a hotel chain, each of the four hotels is unique.

The Europa Hotel (one of the most bombed hotels in the world) in Belfast city centre is celebrating 50 years of business. Running this hotel is General Manager and Director of Hotels James McGinn, he is also celebrating his own personal milestone of 25 years at the hotel group. A passionate perfectionist who spends almost every hour at work, he has worked his way up to Director of Hotels, supporting his team of managers while coming up with plans to ensure not just the hotels’ survival but their development and continued success.

Also in Belfast city centre, is the group’s newest hotel – The Grand Central, which, after a build cost of £53 million, opened in 2017 as the most expensive hotel ever to be built in Northern Ireland. It Observatory Bar offers panoramic views across Belfast. For General Manager Stephen Meldrum, the pressure is on for the hotel to earn its keep and he has his goal set on achieving five-star status.  He must rally his troops to go the extra mile in these turbulent times.

On the outskirts of Belfast, the five-star Culloden Estate and Spa, attracts A-list celebrities, premiership footballers and grand events. Weddings account for 35 per cent of its revenue, and with a backlog of postponed and rescheduled weddings and events in the diary, the team is geared up for a bumper year. However, despite bold new initiatives, like the biggest art and sculpture show ever seen in Ireland and a glamorous champagne bus - staff shortages wreak havoc and as they struggle to maintain the high level of service expected, no one is prepared for the fallout.

Down the coast, in the seaside town of Newcastle, the Slieve Donard Resort and Spa has long been a favourite of holidaymakers who come for the scenery of the beautiful Mourne Mountains, to tee off at the adjacent golf course and for the olde worlde Victorian charm of the hotel. Helicopter arrivals are nothing new to the staff and bookings with staycations and families are high. The summer gets off to a flying start, but what happens next is a bolt out of the blue.

At the heart of all these hotels is the staff. As they deal with the fallout of the pandemic, it is their resilience and humour that comes to the fore, as the teams bond like a family determined to face each problem head-on, in a fight for survival. 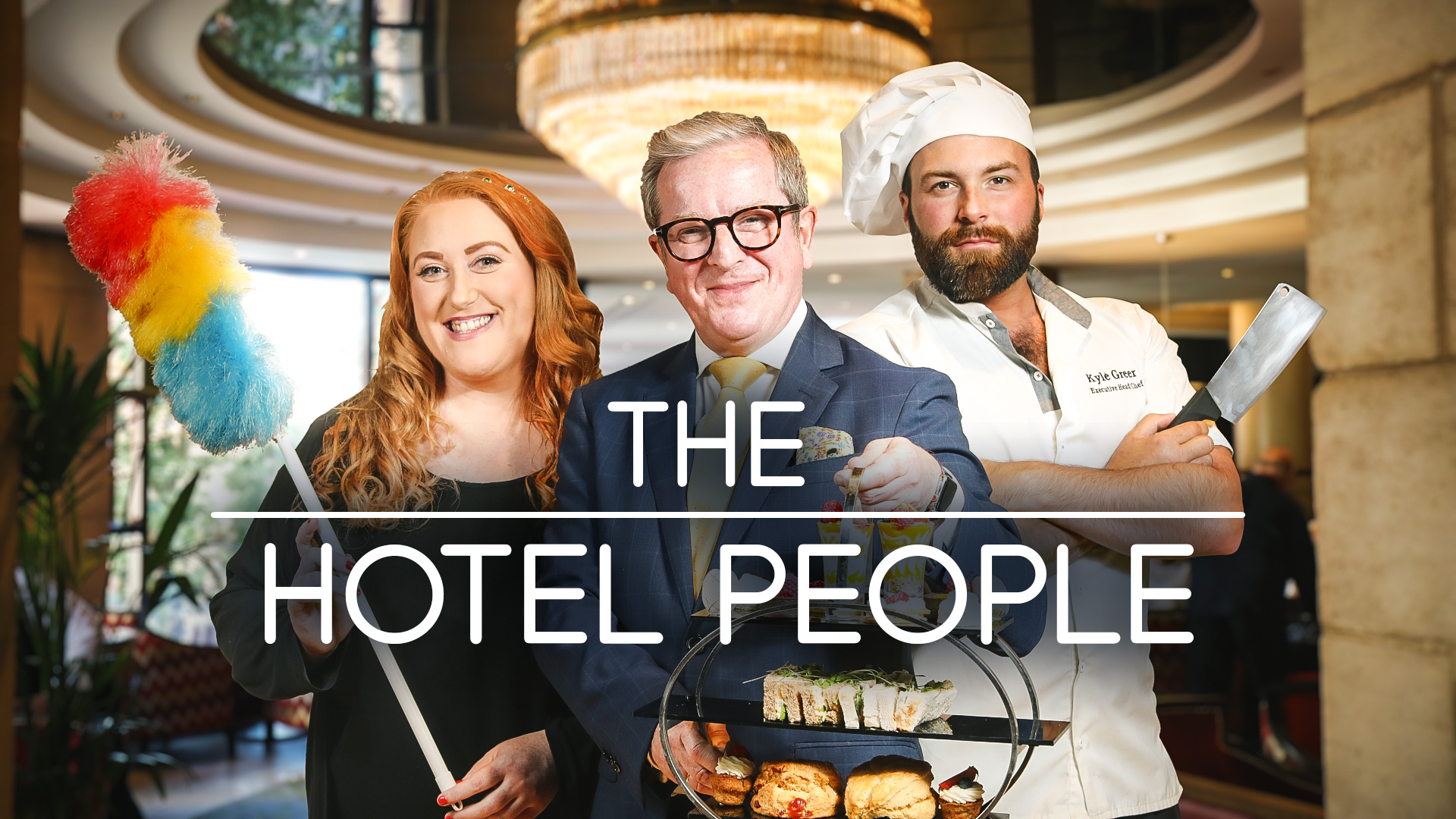