Hastings Hotels has an action-packed line-up of entertainment over the festive season into the New Year with something for everyone.

·      Spend a relaxing afternoon in the lead up to Christmas in one of the six Hastings Hotels with Festive Afternoon Tea which is available daily offering a delightful selection of seasonal finger sandwiches, freshly baked scones and a tempting array of pastries.

·      Classical musical trio The Priests will be singing live at the Everglades Hotel on Tuesday 12th and Wednesday 13th December and the Europa Hotel on Monday 18th and Tuesday 19th. Enjoy a mulled wine and mince pie reception before an enjoyable festive evening.

·      Relive the greatest hits of two of the UK’s most popular male artists of all time with the Robbie Williams and George Michael Tribute performing live at Ballygally Castle on Wednesday 27th December; the Everglades Hotel on Thursday 28th and the Stormont Hotel on Friday 29th.

·      Ireland’s leading Abba Tribute Show, Bjorn Identity, take to the stage at the Slieve Donard Resort & Spa on Wednesday 27th December and the Europa Hotel on Saturday 6th January with all the glitz of the 70's era and the best party night out, featuring a decade of ABBA and more. 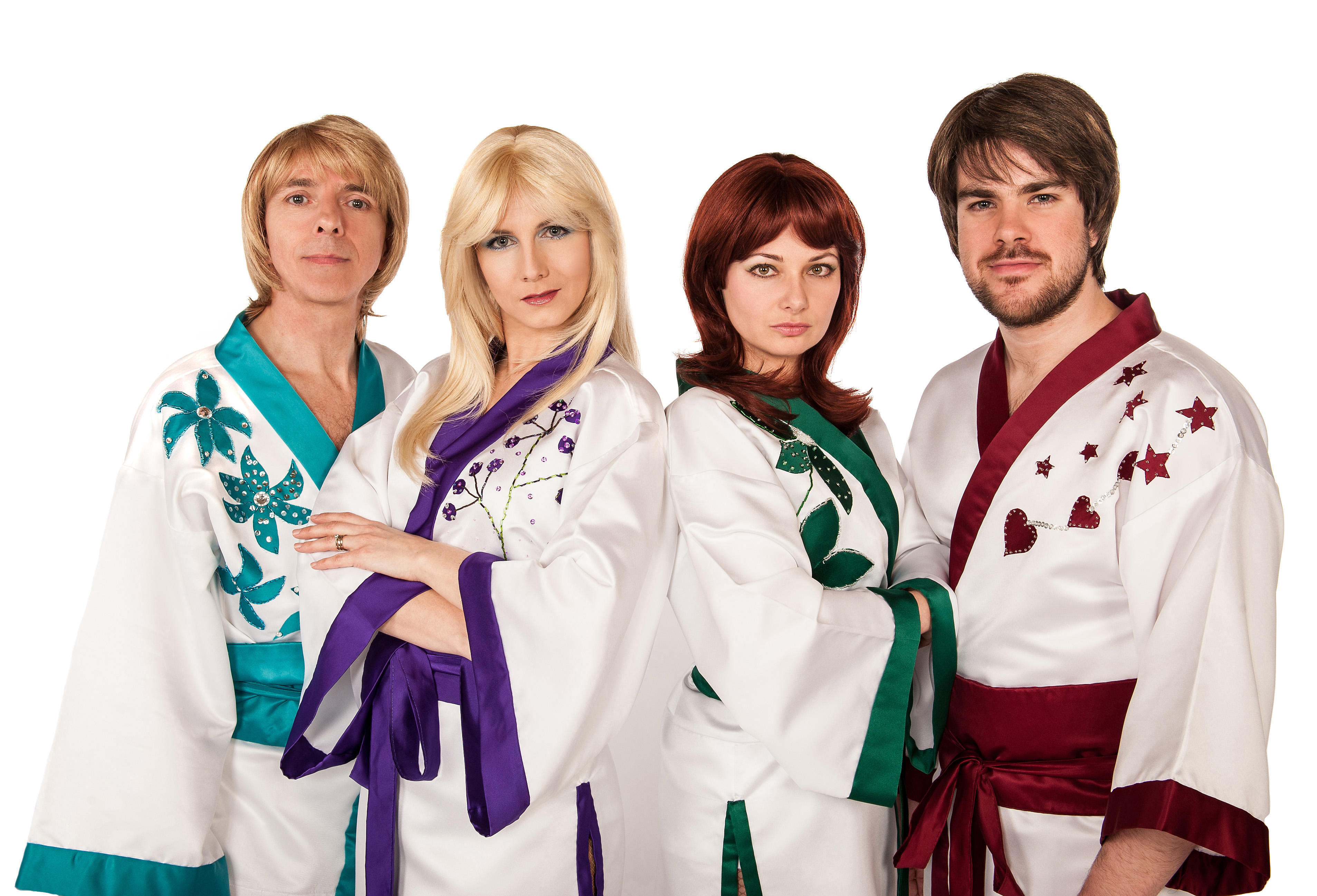 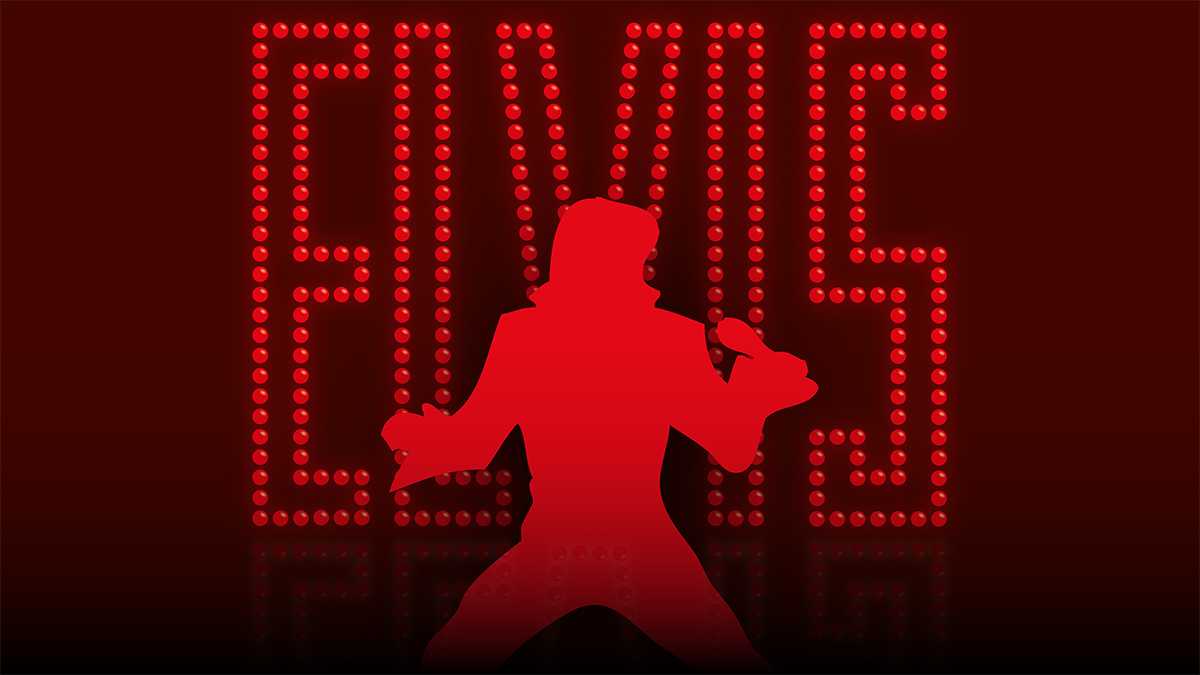 ·      The festive season wouldn’t be the same without The Michael Buble Tribute Night with Dave Martin on Saturday 6th January at the Stormont Hotel. 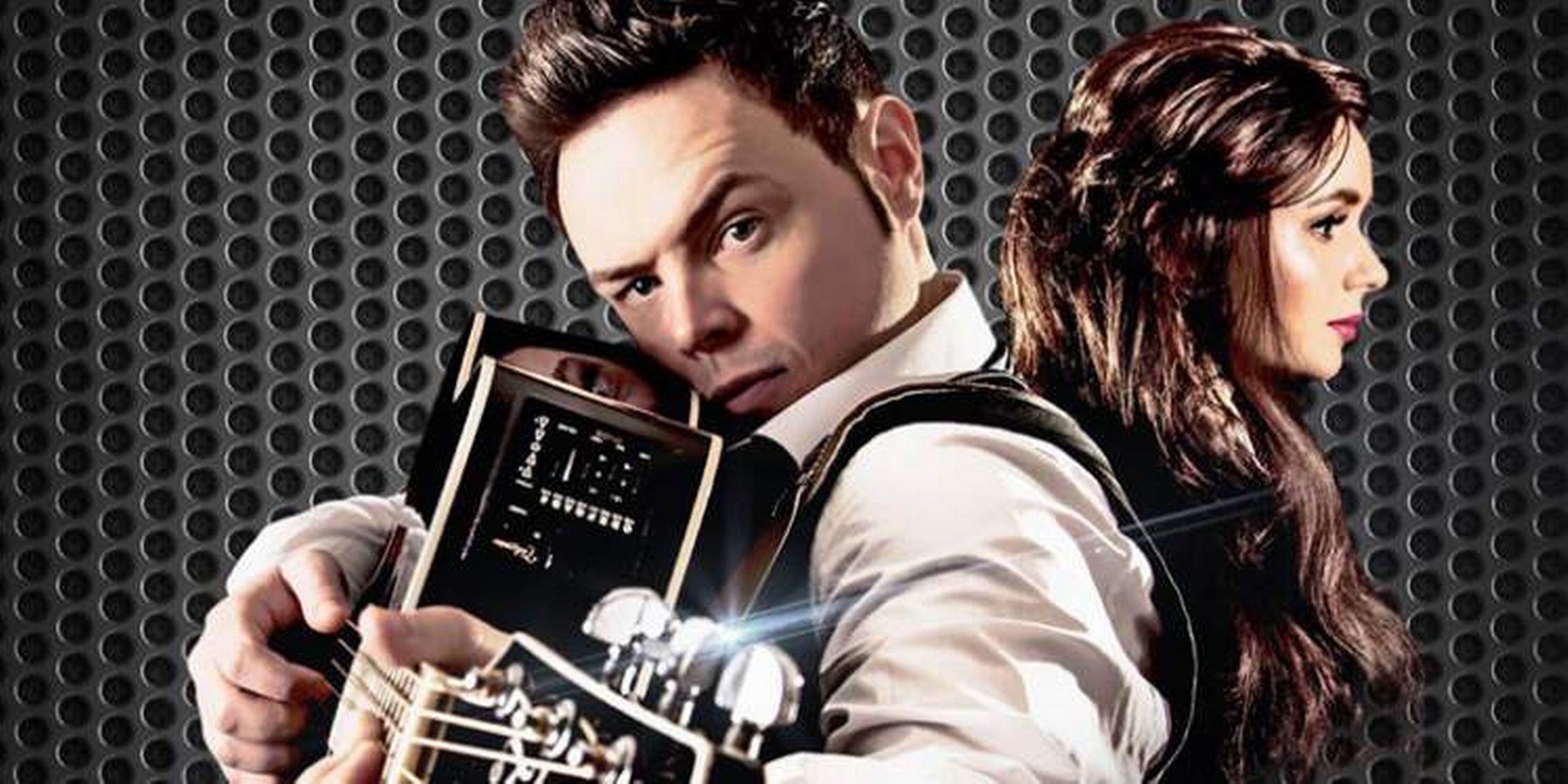 Tickets can be purchased by contacting Hastings Hotels on 028 9047 1066, at hotel receptions or online at Ticketmaster.