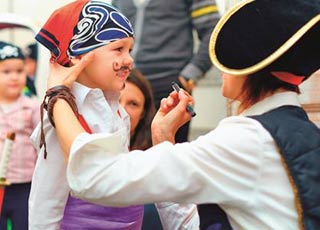 Summer is one of the best times to make a break for it and escape to the Maiden City. The North West is famous across the world for its beauty and history, but Derry-Londonderry is about so much more and there is an action-packed line up of great events taking place across the region this Summer all within a short distance from the Everglades Hotel.

Here is our pick of the best…

Back for its 5th year on 30th June, County Comes to City will see some of Irelands best performers take to the stage at Ebrington Square for an unmissable evening. Acts on the bill include Mike Denver, Lisa Mc Hugh and Michael English. Tickets are on sale now.

As the leading electronic music festival on the island of Ireland, Celtronic celebrates its 18th anniversary this summer with five days and night of live music events, film screenings, workshops and more at a selection of venues across the city. 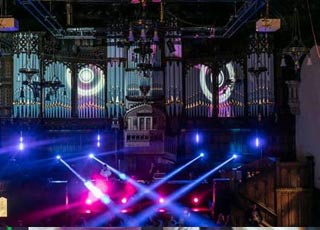 Hosted by the Rory McIlroy Foundation, the Dubai Duty Free Irish Open will take place for the first time at Ballyliffin Golf Club. One of the most popular competitions on the European Tour large crowds are expected to turn out for the event which will see the world’s leading golfers compete. 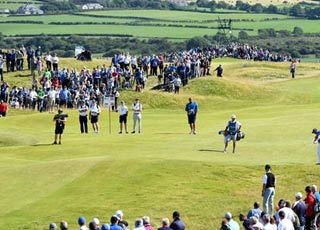 Since 1992 the Foyle Cup has grown to become one of the most important football tournaments in Northern Ireland as it presents an opportunity for youth players to showcase their skills on the pitch. The competition welcomes Academy Teams from European, US and Canadian clubs and is credited with launching the professional careers of many of today’s greatest players. 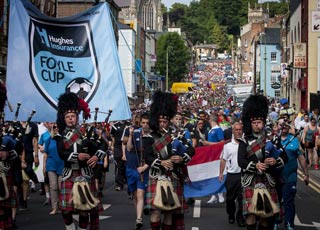 The Quayside will come to life with the return of the Foyle Maritime Festival this July and the city will play host to the Clipper Round the World Yacht Race during the Yachts’ stopover from New York before the race ends at Liverpool. The festival will see live music, markets, street entertainment and a wide range of river-based activities and sports play out over 8 days and the theme for this year’s festival is ‘Voyages.’

Book your Summer stay at the Everglades Hotel with prices starting from just £45pps. For reservations contact us now on 028 7132 1066 or book online here.