HISTORY OF CULLODEN ESTATE AND SPA

Today the Culloden Estate and Spa is one of the finest and most distinguished five star hotels in Northern Ireland, but not everyone is aware that this majestic Gothic mansion is steeped in history!

The Culloden was built in 1876 by a Mr William Auchinleck Robinson, JP and former MP. It took two and a half years to complete, and most of the stone came from Scotland by boat, arriving in the County Down fishing village of Portaferry and being brought to the site by horse and cart.

Mr Robinson carefully chose his site in Cultra within the townland of Craigavad and only 6 miles from the centre of Belfast. He was conscious of the fact that its situation on the Eastern side of Belfast Lough had certain climatic advantages. The site benefited from the shelter of the Holywood Hills, and the cold North and North Easterly winds seemed to lose their strength as they crossed the expanse of the Lough before reaching Craigavad. Consequently, the locality’s temperature was about 3 degrees higher than in Belfast! 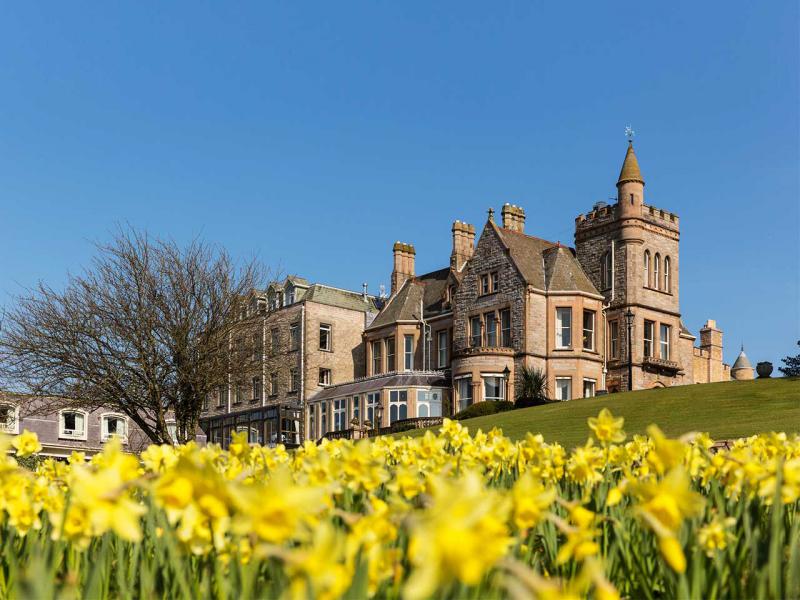