While there are Game of Thrones locations all over Europe, there is an incredible concentration of stunning filming locations in Northern Ireland that could very easily all be visited on a single day trip, making it a popular destination for Game of Throne fans, many of which are located just a short drive from Ballygally Castle. Take a look at our map below and scroll down for more information on each location, including travel time from Ballygally Castle. 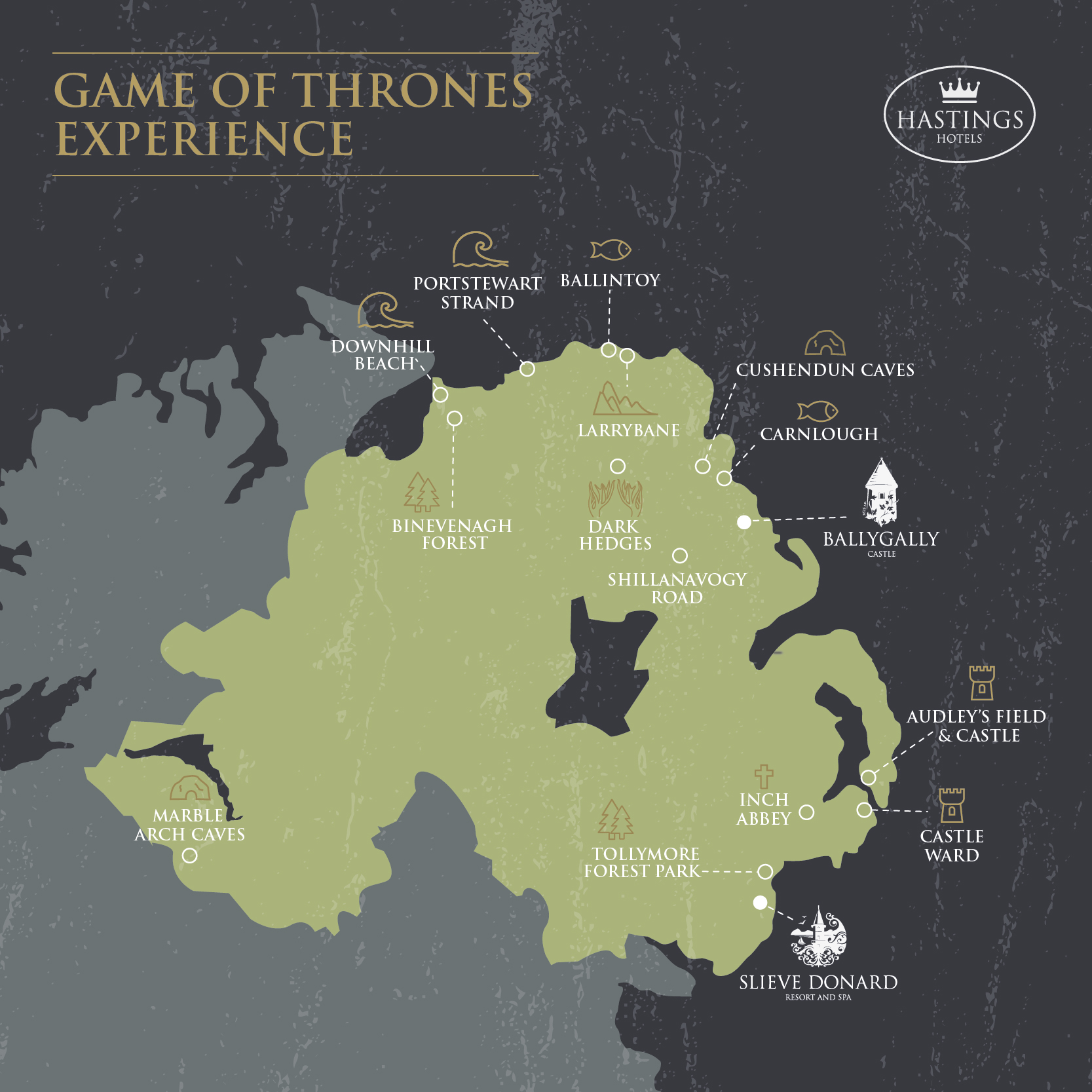 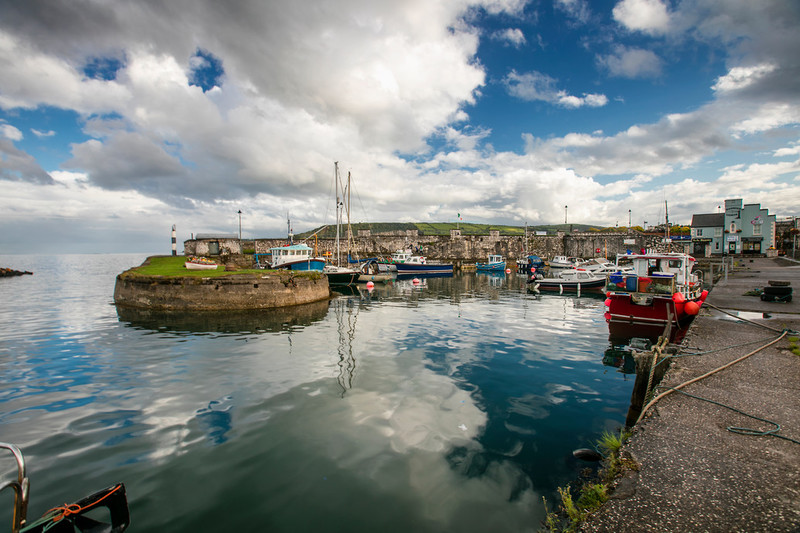 This picturesque harbour was home to a critical Braavos-based scene from season six. The stony staircase leading down to the sea were the steps Ayra crawled up after being stabbed by the troublesome Waif. 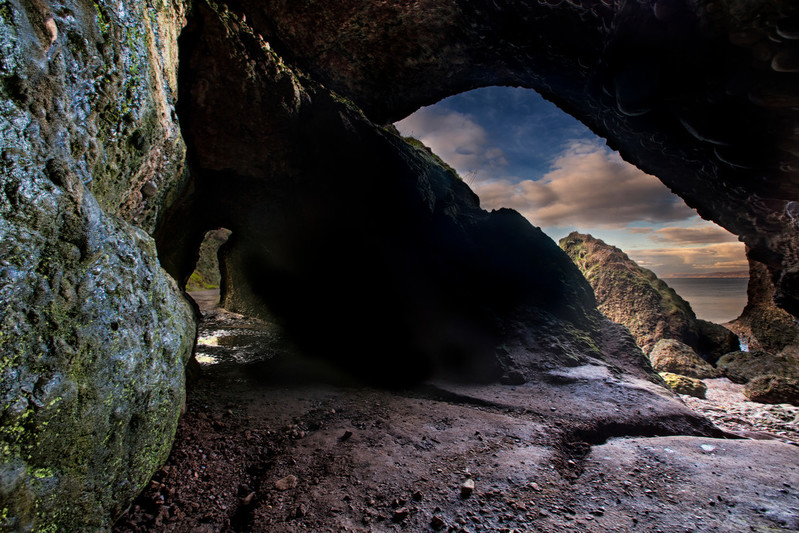 The village of Cushendun stands on an elevated beach at the at the mouth of the River Dun between the Glendun and Glencorp valleys. The caves are easily recognisable and accessible only by foot along the coast from the village. The caves appeared in Game of Thrones season two as a cove in the Stormlands - the memorable scene saw Melisandre give birth to the shadow creature. If you need fortification after the evils of the caves, then recover at the nearby Mary McBride's Bar, a proper ye-olde pub where you’ll see scenes of Braavos, a free city of Essos, carved into one of the doors. 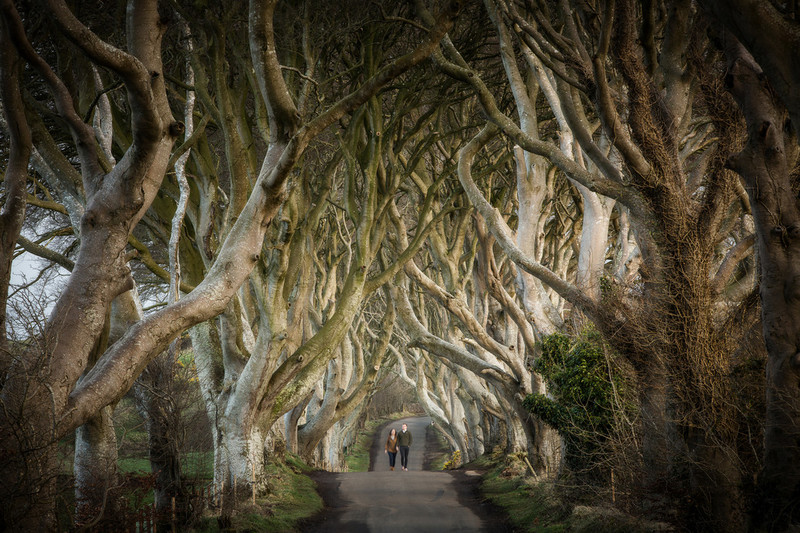 The Dark Hedges has become an iconic location and is one of the most photographed areas in Northern Ireland. A popular attraction for tourists from across the world, this beautiful avenue of trees was planted by the Stuart family in the 18th century to impress visitors as they approached the entrance to Gracehill House.

The site featured in Game of Thrones series two, doubling as the Kingsroad which young Arya Stark travelled on in the back of a cart along with Yoren, Gendry and Hot Pie - all new recruits for the Night's Watch. 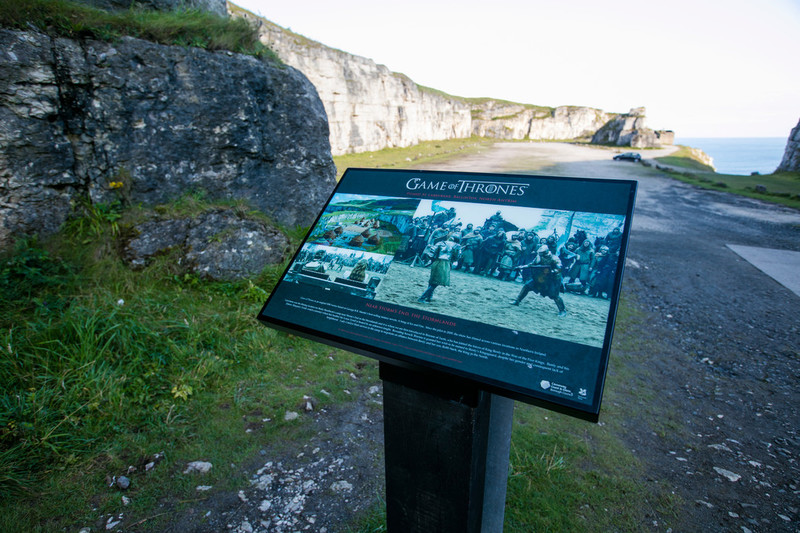 Found on North Antrim coast, this spot was where the show first introduced behemoth Brienne through her fight with Loras Tyrell. Now an overflow car park for the Carrick-A-Rede Rope Bridge this is the stop where the Thrones crew set up Renly Baratheon‘s war camp in the Stormlands.

Sheep Island and another filming location. The Kingsmoot scene – the one where Theon Greyjoy rallies the Iron Islanders to support his sister Yara’s claim to the Salt Throne – was filmed less than a minute’s walk away from the quarry. 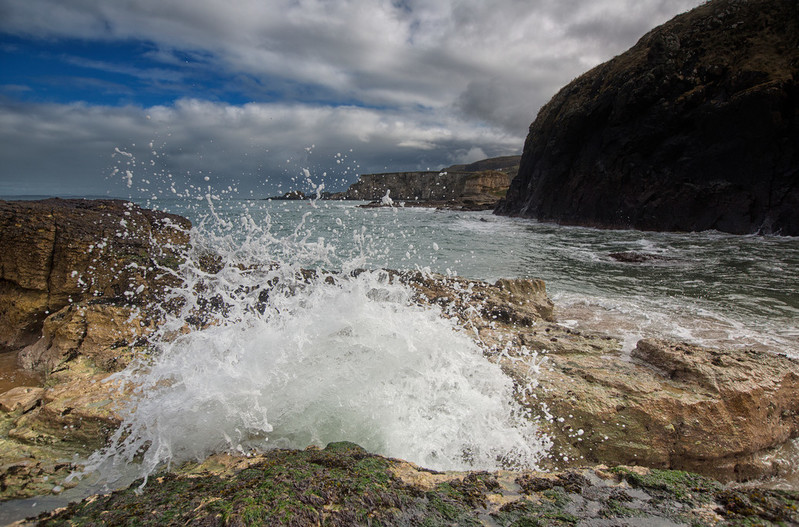 Ballintoy is a village on the coast of County Antrim which features in season two of Game of Thrones when Theon Greyjoy returns home to Lordsport Harbour. This picturesque little village has a beautiful fishing harbour located at the end of a steep road down Knocksaughey hill which passes by the entrance to Larrybane and Carrick-a-Rede Rope Bridge. 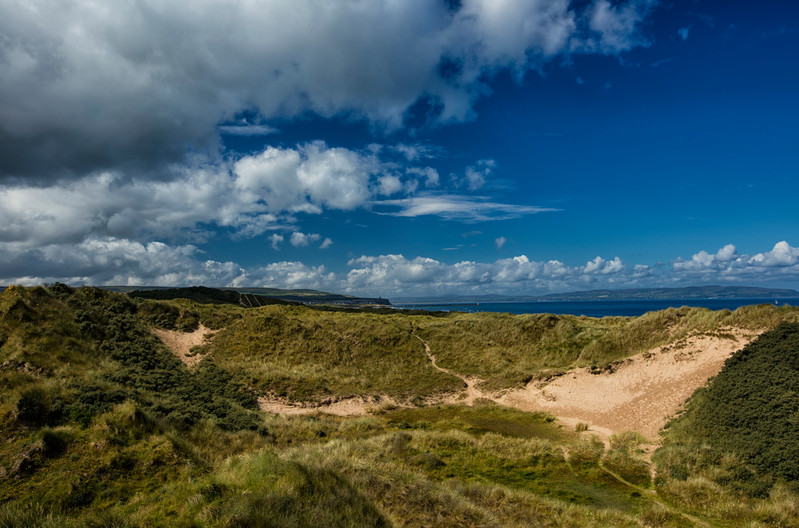 This area is owned and managed by the National Trust and is one of the finest beaches in Northern Ireland. Sweeping along the edge of the North Coast with idyllic views of Inishowen headland and Mussenden Temple perched atop the cliffs Portstewart stand is a favourite amongst both locals and tourists. The strand doubled as the coast of Dorne in season five of Game of Thrones when Jaime Lannister was tasked by his sister Cersei to bring her daughter Myrcella back to King's Landing.

This fabulous beach is part of a seven mile stretch of sand offering a wealth of activities including water sports and scenic walks. Above the beach is the prominent Mussenden Temple, one of the most photographed buildings in Northern Ireland. In Game of Thrones, Downhill Beach appeared in season two when Stannis Baratheon rejects the Seven Gods of Westeros and allows Melisandre to burn their effigies as an offering to the Lord of Light. 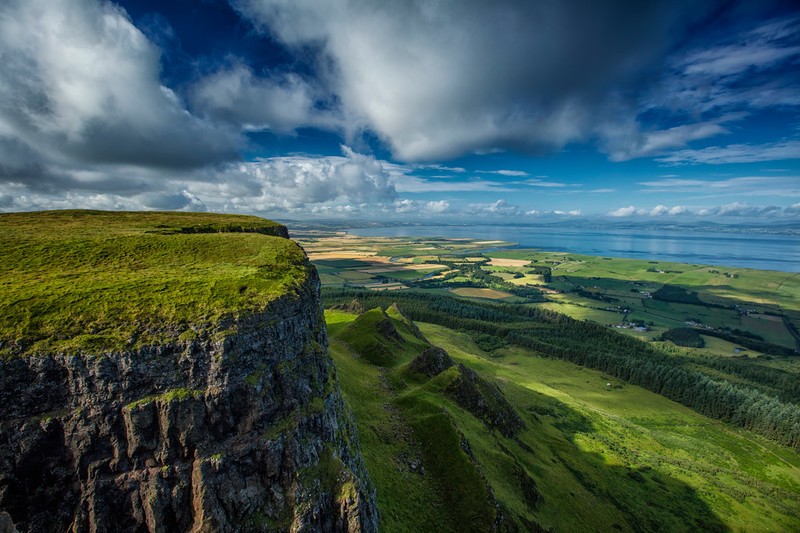 The plateau and steep cliffs extend for over six miles across the peninsula of Magilligan, dominating the skyline over the villages of Bellarena, Downhill, Castlerock and Benone beach. It appeared as the Dothraki Grasslands in season five when Daenerys Targaryen was rescued by her dragon, Drogon, while fleeing from the Sons of the Harpy in the fighting pits of Meereen.